How to Unpack in Two Weeks or Less

There’s a line in The Incredibles that I always think of when I think of unpacking a home. Helen calls Bob at work to tell him they are officially moved in. He responds “That’s great, honey. The last three years don’t count because… ” To which she answers “Because I finally unpacked the last box. Now, it’s official.”

If you don’t want to be like the Parrs and still living out of boxes three years after you’ve moved into your new home, there are a few things you can do to unpack much faster. In fact, I would argue that you could unpack your new home in two weeks or less. 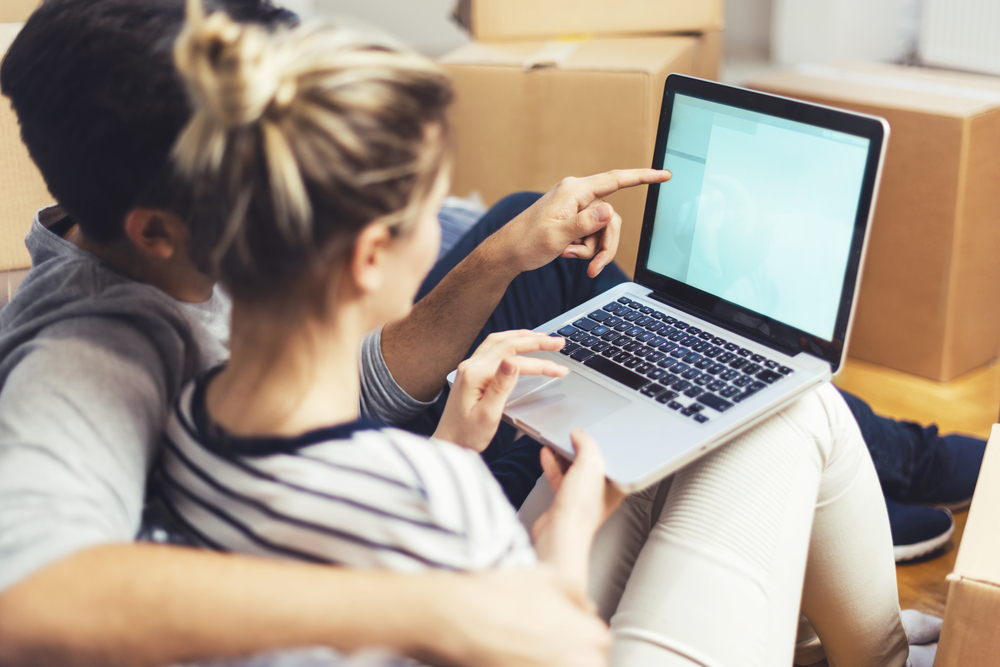 The majority of this step will actually take place before you move into your new home. One way to unpack your new house faster is to simply have less stuff. While you are packing up your old home toss, gift, or give away whatever you don’t want to bring with you. (If you want more advice on decluttering before a move, check out our post about that.)

You can also purge while you are unpacking. Just have an empty box or two nearby for you to place everything you don’t want in your new home.

If you really want to succeed in unpacking quickly you need a plan. You can do this by sketching a layout of each of the rooms. Or you can visualize the basic layout it in your head and just tell the people where everything goes.

You’ll also want to plan out which rooms you want to tackle first. I personally always start with the kitchen, because while I don’t mind sleeping in a sleeping bag for a night or two I really don’t like eating off of paper plates. You might be different, you might prefer having the bedroom or home office set up first. Think about which room you spend the most time in or which room you relax in to chose where to start.

One other way you can plan your unpacking is by numbering your boxes. This is on top of labelling which room they go in, and it helps you know which ones make the most sense to open first. For instance, if you know your mugs go on a mug rack it’s helpful to know where the mug rack and hardware are first. That way you can hang the rack and then put the mugs away as you unwrap them. 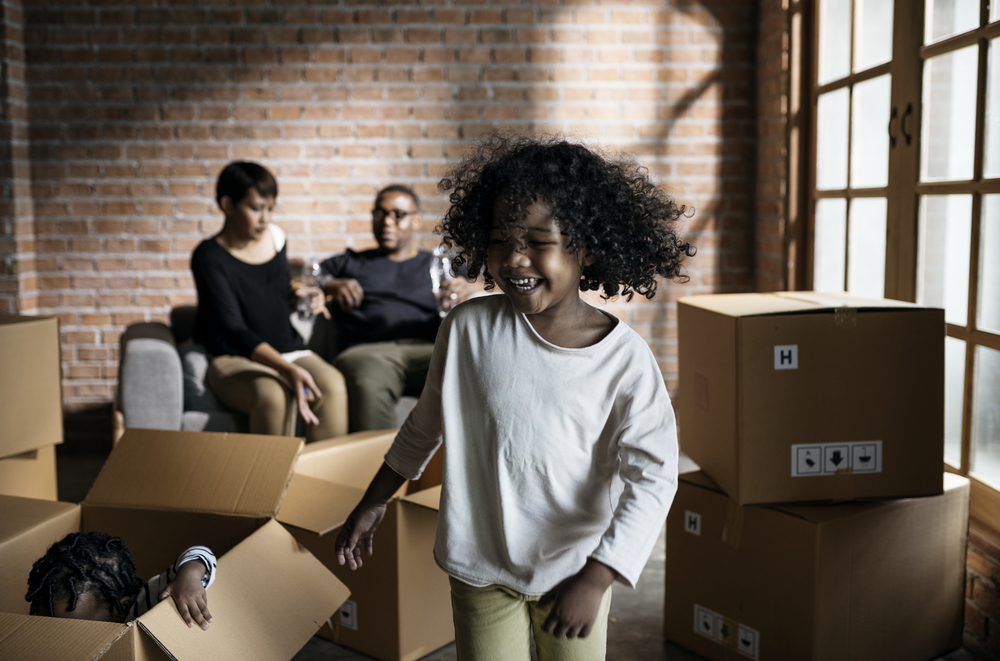 Finally, once you’ve purged and created a plan all you have to do is persist and follow through with it. I once read about a strategy for cleaning your home where you don’t do things halfway. That is you don’t put the clean clothes on the stairs to bring up later, you put them away the first time they’re in your hands. Unpacking your home quickly works the same way. If you’ve labelled and numbered your boxes correctly, you should be able to unpack each one fully before you move on to the next one. And, in no time at all, you’ll be able to enjoy you’re fully unpacked home without having to wonder which box the pillows are in.

Download our free e-book for 10 handy tips on what to look for in your search for the best moving company.